My sister needed to bake up some cookies to send to a friend, so I suggested a method of decorating that I'd wanted to try for some time now: poured fondant. It is, in essence, the same thing as glace icing, but instead of adding more liquid, you heat it up juuust a little to get the sugar to a liquid state, then beat the mixture briefly to force the recrystallization of the sugar to remain fine and even. This supposedly allows you to simply pour it over whatever baked good you're trying to decorate for a solid, even layer. It sets quickly by cooling, then locks into a matte sugar shell within 24 hours.

The recipe is fantastically simple:

Mix everything in a pot over low heat to 92~100 degrees F, pour over something edible. 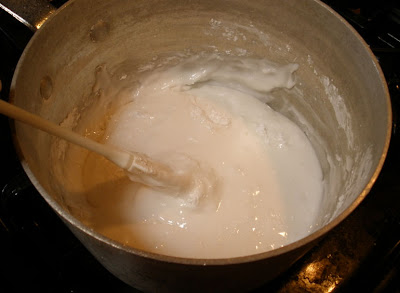 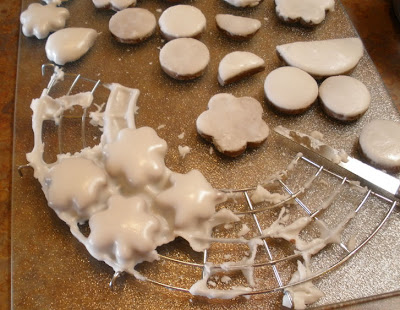 ...and, uh... the aftermath of the pouring.
Disclaimer: Those cookies with clean-cut edges in the back of the image were achieved by literally carving them out of a sheet of hardened fondant sludge.

In brief, this is a hard process to control. Even with twice the water called for in the recipe and increasing the temperature all the way to 105 degrees F, the fondant was never thin enough to really pour over the cookies. It was more like laying down sugary tarp that kinda draped over the sides of each cookie and made indistinct sugary lumps of all of them. I'm not quite sure why this happened, but I suspect either the distinct lack of humidity in the desert or the cheap confectioner's sugar I picked up at Walmart is to blame.

One more try, dipping the cookies into the fondant while keeping it over steady low heat. They do this with cupcakes, the Internet tells me. 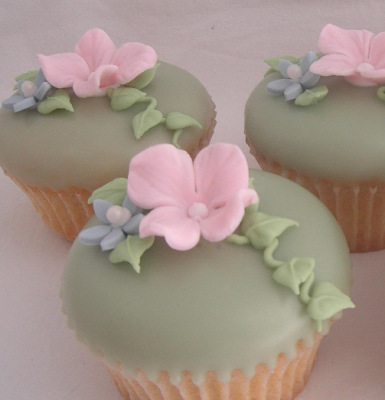 what the Internet tells me 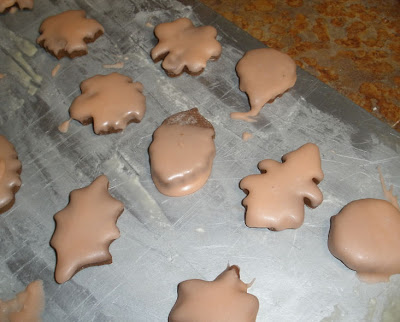 real life*
...dipping 0.25" thick cookies into hot sugar sludge = not the most fun thing ever. SIGH.

This will be my last attempt at decorated cookies for a while as I get back to posting patterns I have neglected for a long time.

* I really wanted to photoshop David DeVore into that image, but alas, I have neither the time nor the skills.
Posted by Ku at 4:32 PM 3 comments

Short one. To decorate cookies with a full coat of icing, you usually do it in two steps. First, piping, where you go around the edges with a line of icing that is thick enough to not flow off the edge of the cookie, then let it set up before step two, flooding, where you fill the outlined area(s) with an icing that is slightly thinner.

Piping exists entirely as a series of dams to keep the flood icing from overflowing the sides of the cookie. There are, conceivably, many other ways of setting up these dams. For example, what happens if you press foam stamp shapes into soft cookie dough, bake it, then fill the impressions with glace icing? Do the walls of the indentations work as well as piped borders to hold the shape of the icing? 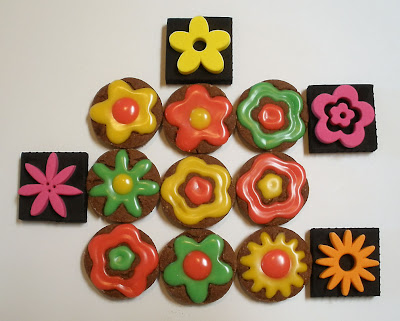 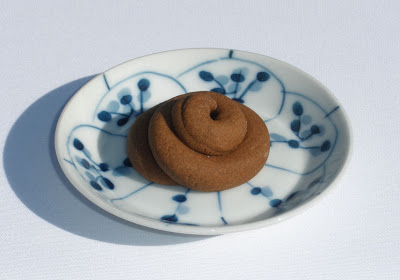