I really need to link to some people.
Anyone feel like exchanging links with me? :D
Please? ;_;
Posted by Ku at 3:30 PM 2 comments 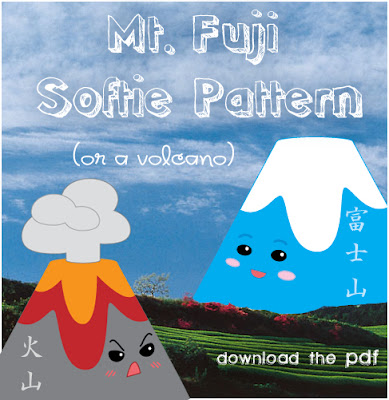 Yep! :D
I've been sitting on this "mountain" idea for a long time, trying to figure out how to make it more mountainous. The original small version looked like crap: 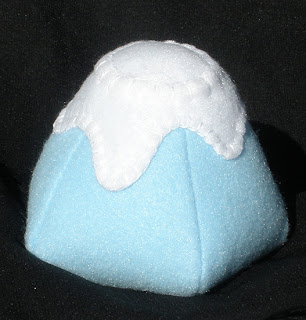 Pfft, first try.
Then I tried to make a really big, fluffy one out of some fleece material, like a wumphy-fumphy pillow, but it also ended up looking like crap: 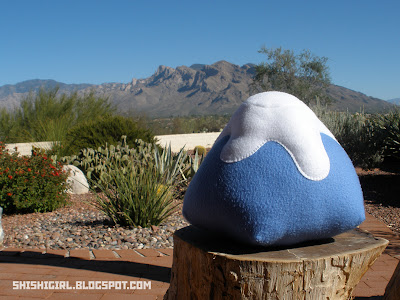 ...especially when compared to real mountains.
...and then I discovered that somebody else had already made a much nicer soft Fuji: 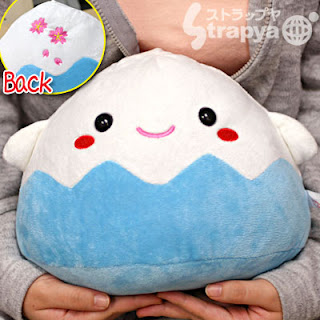 damnit
...so fark that. Here's an Eyjafjoell, or Merapi, if you prefer. 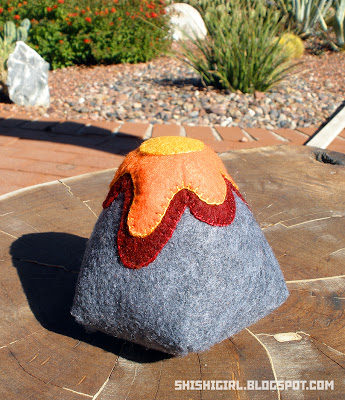 Okay, not quite as bad.
平和な場所と見えるけど、実は、富士山も活火山です。Despite it's peaceful visage in modern times, it is important to note that Fuji-san is also still an active volcano. 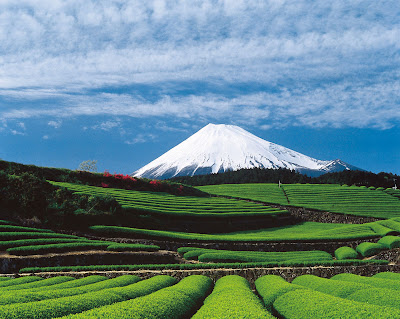 
And, if you're interested, the word for volcano in Japanese is kazan, written with two very basic kanji: "fire" and "mountain".

Pretty easy, right? This is actually the way most Japanese words are formed. Even single kanji, since they began as ideograms (shorthand pictures meant to illustrate the thing they were describing), can be built out of simpler kanji stuck together: 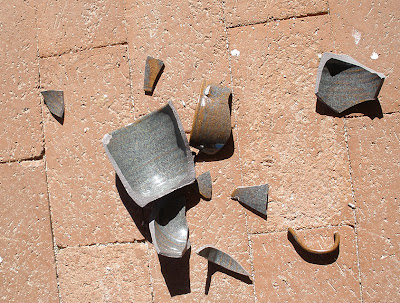 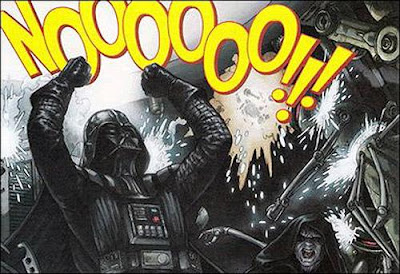 Hells yeah, Postcrossing is awesome. Successfully sent cards to Finland, France, and Canada; the USPS is still working on a pair to Russia and the Netherlands. Best of all, Finland and Croatia each sent me one back! ♡

Here is my gallery of cards received~ ♪♫

Now, on a different issue, can anyone out there catch the Japanese unicode symbols I use all the time on this blog? Here's a test: 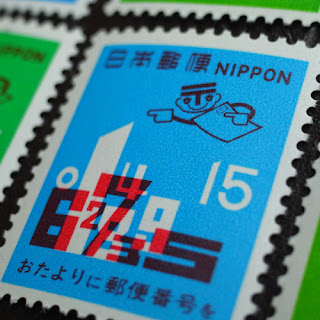 If you do not see the strange little face (you might get a little box instead), would you kindly let me know what browser you're using in the comments section? Thank you very much~♡
Posted by Ku at 9:22 PM 5 comments